National security has always been a highly debated topic worldwide and with all the ultra nationalism and jingoism in the air around us, India seems to be in a complex situation today amidst the high on idealism less of realism scenario. Back in August 2019 when Modi Government sacked the controversial Article 370, experts in the field expressed their concerns regarding the consequences of such a constitutional crime. And it seems their concerns are now taking shape amidst a global pandemic.

The India – China – Pakistan complication is an issue as old as the country itself. Thanks to the uncertain border areas demarcated by the British Raj, POK and LAC are rightly stated to be British legacies. One of the main obstacles coming in the way of India’s rise in the Asian continent is its Interactions with its neigbours which have failed to solve the international logjam it has facing since Independence with both China and Pakistan.

Everyone is well aware of India’s Panchsheel Agreement with Tibet Region of China signed in 1954 which laid down five core principles of Peaceful Existence. These principles also guided India’s international relations and policies for quite some time but eventually a clear division was seen in later years.

As India – USA started becoming more than just friendly administrations, Pakistan and China emerged more of allies with China giving full military and financial aid to Pakistan in developing nuclear weaponry in its missile programmes. And well, this was always a possibility considering India’s troubles with both nations.

With Pakistan’s involvement in China’s ambitious Belt and Road Initiative, part of the $900 billion worth Silk Road Project, the countries had already established a joint effort to undermine India’s sovereignty in the contested areas. The road being built, that connects China’s Xinjiang to Pakistan’s Gwadar Port, will go on to become a key strategic infrastructure for China in the event of a naval war or disturbance in South China Sea.

Though Pakistan’s reasons for claiming Jammu and Kashmir are more ideological in nature, China plays all its cards with strategic interests at the peak. With attacks and standoffs in recent years like the Doklam standoff, the Uri Attacks, the Pulawama Attacks, the recurrent border incursions, not to forget historical wars of India – China in 1962 and 1967, India – Pakistan in 1972 and then 1999 (better known as the Kargil War), revocation of Article 370 will not be taken lightly by these neighbour countries.

It is no surprise that India has been facing security issues since the beginning of 2020 from both countries in what seems to be more of a coordinated attempt at attacking India’s sovereignty. India should not have been surprised considering three of the most explosive triggers for PLA’s aggressive actions on the border were offered by our administration:

The intense repercussions were already expected and still India was caught offguard by the PLA in Galwan area (an area not contested till now) as it was busy fighting border incursions in the Kashmir valley. Not to forget China- Pakistan’s years of strategic combat training exercises like Shaheen and Warrior Exercises which include simulated war situtations. If anything, India should have avoided combusting the situation by its August 5th declaration.

Though now the situation seems to have died down a bit following talks between officials on both sides, an issue with such far reaching strategic, political, social and econnomic repercussions is still not over in the broader sense. India should devise a novel military cum communication strategy inorder to settle its border disputes. China, with its development of Algorithm wars and use of AI in weaponry, is busy getting ready for the final day to claim its regions by force. In the event of such localised war by two enemy fronts, India would find itself in troubled waters that might change the country forever.

Also not forgetting the selective jingoism the administration shows in its reactions to Pakistan, whereas when it comes to China, there is hardly any answer given by the administration. If some reports are to be believed, China, with its heavily armed troops, paratroopers, heavy machinery and combat readiness, has already changed the status quo which the Indian government has been hiding from the public. With China getting closer to the LAC line with all its military strength, I wouldn’t be too surprised if this were to be true.

India can just hope to bring China to the dialogue table and sign an agreement that works in the interst of both nations. Till then, we can just pray for the tussle in both Western and Eastern Ladakh to not get fully blown. Indian military should not get sacrificed due the ill devised foreign policy plans of a few in the system. 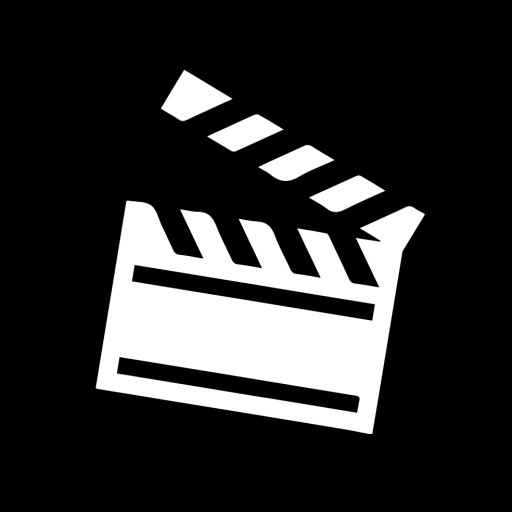 Fiction, and other made-up stories

A Personal Journey Through Cinema & Television

Submit your film, screenplay, novel, to the festival and get it showcased at the FEEDBACK Festival. Full Feedback on all entries.

A Pencil Is Best

Everything you want... All You Need™

A Fresh Outlook On Life